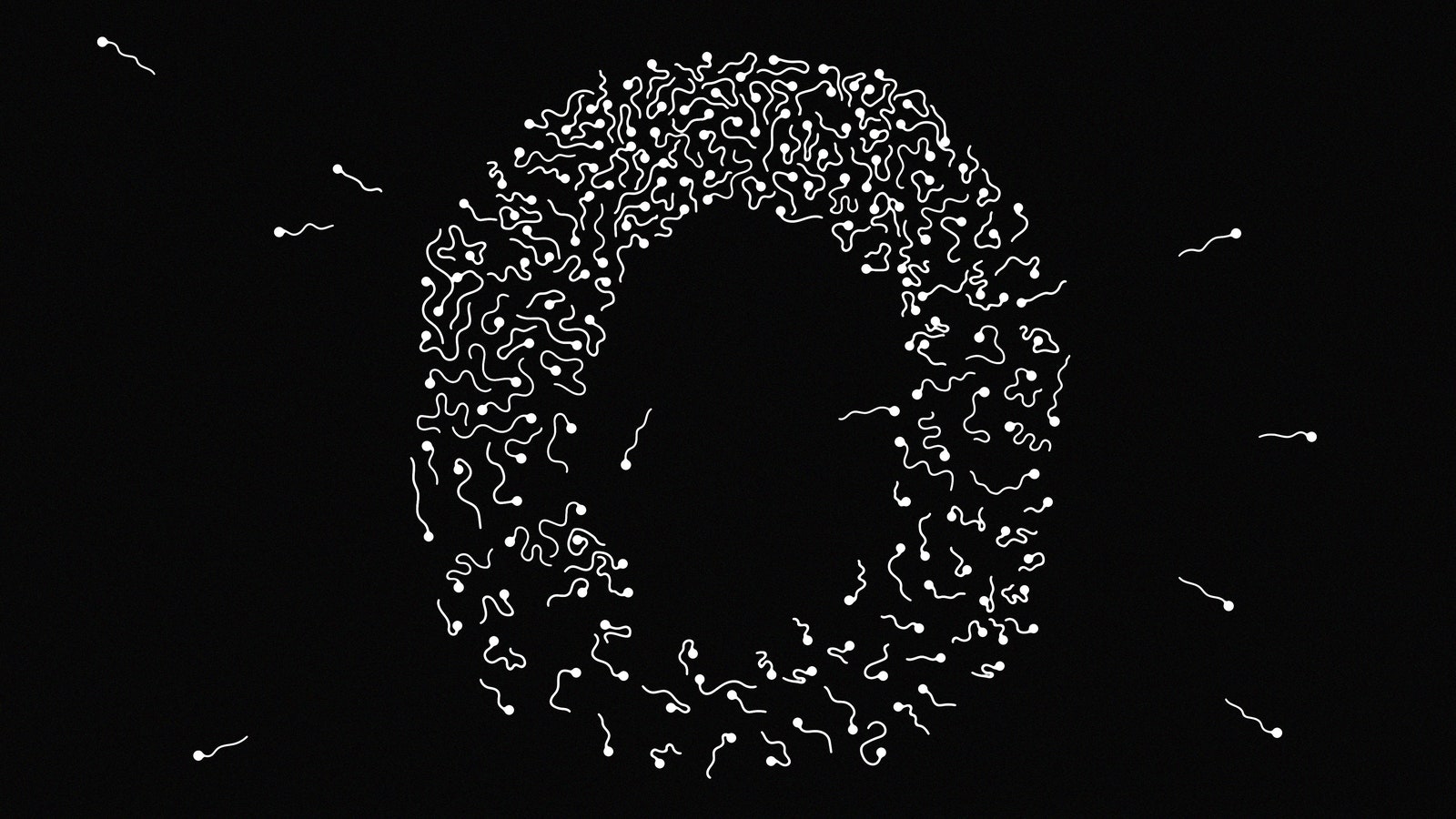 Men are doomed. Everybody knows this. We’re obviously all doomed, the women too, everybody in general, just a waiting game until one or another of the stupid things our stupid species is up to finally gets us. But as it turns out, no surprise: men first. Second instance of no surprise: We’re going to take the women down with us.

Was I reading an infertility blog, or a community board with the rantings of people suffering through failed IVFS?

The article, titled Sperm Count Zero, re-opened old wounds from my infertility past. I didn’t have a sperm count of zero, but my count was low enough that it took six IVFs for us to finally get our bundle of joy into this world.

I really thought I was done with infertility. Yes, I wrote a book about it. Yes I appeared on TV, was interviewed by ABC News, the Huffington Post and The Good Men Project.

I even went to lobby for better infertility rights in Washington DC when Resolve was kind of enough to bestow upon me their Hero Award and Ambassador designation in the same year for my contributions to the male voice of infertility.

But when I got back…I don’t know, life happened. I was still working in the wonderfully unstable, and unpredictable world of mortgage lending, and things weren’t going good. I was living out the definition of insanity—doing the same thing, and hoping things would turn out different.

The grace of God combined with his swift kick in my ass when things continued to get worse have landed me in New York City where I am now writing for a living.

I’ve enjoyed the beauty and terror of being the father of a daughter who was conceived in a lab just across the river from where I live. My formerly frozen embryo is now a budding singer songwriter going to one of NYC’s top college prep and music schools, so infertility is not exactly something that I’m living out every day.

But like that scene in the movie Serendipity when John Cusack keeps hearing the name Sara—the epitome of the perfect woman he met for one magical Christmas season evening when fate split them up–I find the universe keeps whispering the words “male infertility” into my ear.

Reminders of infertility pop up everywhere I go.  There are a lot of IVF kids in the city, and parents are less shy about talking about it. My infertility radar goes off when I see a couple with a pair of twins, or mom helicopter parenting their 12-year-old-only-child; I know that kid was an IVF kid.

Movie themes seem to feature couples who can’t conceive–like Mark Wahlberg in Instant Family most recently. But the kicker, the thing that drove me to write about this and reconnect to this blog was my research for a mortgage article. Yep–that’s right–now infertility is affecting people’s decisions to buy, or rather not to buy homes.

People deferring having kids longer end up deferring home buying when they learn they have infertility issues. What’s the point of buying that house if you can’t hear the pitter-patter of little feet running around your house with your eyes and spouse’s smile?

There’s something my lovely wife of 28 years also mentioned to me in the heat of a fight a few months ago that has stuck with me. “Why did I have to suffer through infertility all those years? Because of you and your low sperm count!”  Ok, yes that hurt.

Reading through that GQ article and the last lines of the opening paragraph: We’re going to take the women down with us made me realize that male infertility isn’t just a women’s problem—it’s becoming a full blown women’s health epidemic. My wife’s hormonal chemistry was forever altered by the six years, 13 embryo transfers and 6 IVFs we did to get our daughter into this world.

I’d also think all the women activist inclined folks out there might be asking about how much of an impact this is having on women’s health. Scientists didn’t have too hard of a time figuring out how to help men get hard all of the time…yet they can’t figure out how to stop the plummeting sperm counts that will lead to more couples facing the highest tech most female-reproductive-and-bank-account-invasive procedure of the infertility arsenal–the IVF.

So here’s what has to happen.  Guys need to get their pee pees checked earlier in their lives. Research needs to be done—and quickly—to find ways to get men back to that 40 million sperm count that should keep most of them out of the infertility office.

There has to be a way to fix the guys that doesn’t involve their wives having to endure non-stop blood draws, hormone drugs, long needles stuck into ovaries to extract eggs, followed by bloating, and the dreaded 45 day wait where the results are revealed in a call that either lasts for 20 seconds as you’re cheering for joy about the “now that your pregnant” call, or the 20 day drinking and violent video game binge you’ll go on when you realize you sunk about 10-gs on a fertility dice roll that yielded diddly shit.

It’s time boys that we manned up, and got our boys inspected and fixed and demanded some answers.

Infertility ain’t a woman’s issue any more. If male infertility continues its current downward trend, it will be a survival of the species issue.

It may sound melodramatic, but the future of mankind—as well as womankind—depends on us getting serious about the spermpocalypse.

So what’s next for Almost A Father 2?

I’ll be out talking about this. At your local infertility clinic, a local support group, on this blog and wherever anyone will hear what I have to say.

If you’ve got a DH that’s reluctant to go down the infertility road, hopefully hearing my tale of wasting thousands of dollars on procedures that made no sense given my sperm count will motivate him to come to his senses and get tested sooner than later.

I’ll be reaching out to IF clinics to see what they’re doing to address the male infertility issue, and I’ll be reporting about my findings here.

Be sure to comment or reach out to me if there is something you’d like me to write or post or speak about at your local clinic. I’m here to help, and pay it forward, and hopefully head off a bigger spermpocalypse down the road.